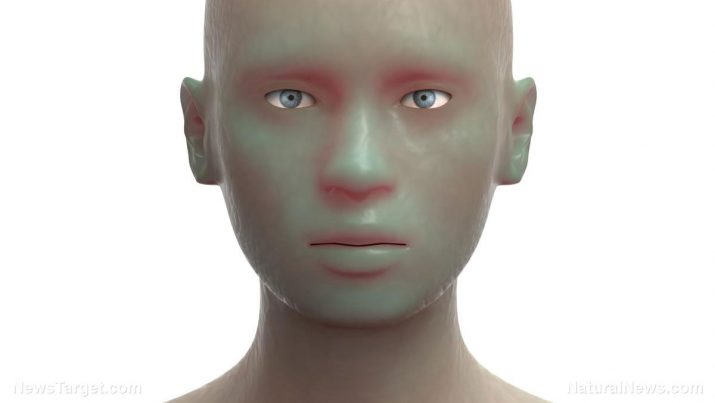 Man is constantly finding new ways to connect with machines. One such person is Rob “Eyeborg” Spence of Coburg, Ontario. When he was a child he was involved in a shooting accident that left him legally blind in his right eye. Eventually, the eye deteriorated and had to be replaced with a prosthetic. Instead of settling for a glass eye Rob had a better idea. He built a small camera that fits into his eye socket, allowing him to record his daily experiences.

A team of engineers used a wax mold version of his eye socket to create a prototype that would fit right under his eyelid. The engineers equipped the camera with an electrical switch that could be operated by an applied magnetic field. This is how Spence turns the camera on and off. The device is not connected to his optic nerve, so he can’t see out of it. It’s used just for recording and transmitting purposes.

Now, at the age of 44, the filmmaker likes to show off his invention to anyone who will let him.

Typically, he wears an eye patch when he is not recording. However, when he does reveal the camera, he draws the attention of people nearby. Apparently, some people are more willing to engage with him than others. He noted that depending on his location, some people tend to be more aware and will ask him questions, while others shy away from his eye and try their best not to make note of it.

Spence recently unveiled the camera at FutureWorld, a conference on robotics and high-tech prostheses that was held at OCAD University. Spence says that some people are worried about their privacy, since he is able to record them at any given time. There is the thought that the camera implant may threaten ethical boundaries since he is theoretically able to record people without their permission. “There is a competing tension between my right to replace my eye that I lost versus others’ rights to privacy,” he said. “Am I not allowed to put an eye camera in my own body?” Spence contests that this should not be an issue. Unlike similar devices, such as Google Glass, his camera is equipped with a red LED light that alerts people when it is being used. Also, the batteries of his camera implant need to be recharged after thirty minutes of use, so he can only record a little bit at a time.

At the end of his presentation at FutureWorld, he pulled off his eye patch, placed the camera in his eye, and transmitted the footage to a large screen for the audience to see. The camera uses an analog signal and a tiny transmitter so the footage can be sent to another screen. The audience gasped at what they saw.

Spence doesn’t take his disability too seriously. At these conferences, Spence said it can feel like a “circus, where I’m the freak. But I don’t feel like a bearded lady or anything. I get to travel the world.”

While Spence doesn’t record his every move, he has employed the camera for special events. Spence highlighted his cyborg ability in a documentary shoot about real-life cyborgs. Japanese video game maker Square Enix called on Spence to film the project in advance of their 2011 release Deus Ex: Human Evolution. In it, Spence is seen with his cyborg eye interviewing other people with high-tech prostheses. The technology opens up opportunities for live streaming and even the possibility of neural interfacing, which is the idea that cloud-based artificial intelligence can be merged with the human brain. 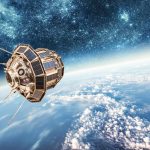 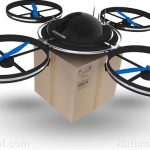 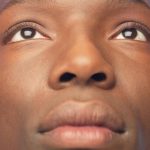 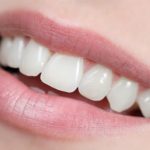 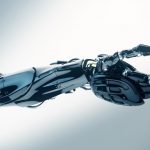