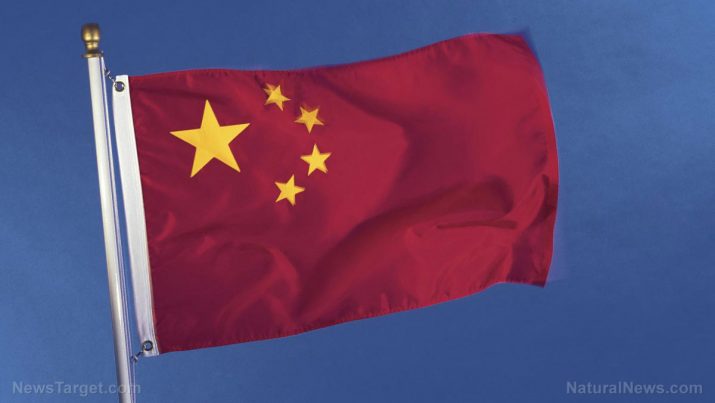 In China, there is a province that makes use of “legal robots” to help decide the outcome of multiple criminal and civil cases. These robots have a vast load of information that are used for rifling through cases, double-checking facts, and giving out sentencing opinions. They are also used to issue warrants and “approve indictments”, said prosecutors in the eastern province of Jiangsu, where these robots have helped handle cases at seven city governments and over 30 lower-level authorities. Many of these cases were regarding traffic violations.

The machines are three feet (90 centimeters) in height and are able to move from place to place via wheels. Their torsos have a human-like face and their heads possess a screen. They have identified issues and corrected mistakes in over half of 15,000 cases and around 541 wrongful convictions have been dropped since the robots’ deployment in September 2016. These robots also identified 48 problems in the evidence in these cases.

Whenever these robots are successful with a case, their computer-generated faces generate little smiles and their big, anime eyes light up with cheer.

They are purported to be more lenient than their human Chinese judges counterpart, who convict people in 99 percent of cases, and are said to have acquitted only 825 defendants out of 1.6 million cases in 2014. They primarily focus on traffic violations at the moment, but will soon be handling homicide, burglary, and other more serious charges, the Daily Caller reported.

Officials who are in charge of the robots said that the public should not be concerned that the robots would make “subjective judgments”, with Shanghai High People’s Court president Cui Yadong, saying, “The AI system was designed to shoulder two missions. One is to ensure that the standard of evidence is consistent in all cases. The other is to see if all the unknowns in a case have been verified by existing evidence and to find blemishes in evidence – and contradictory evidence – in a timely manner, and to alert officers handling the case to guarantee that all evidence can stand the test of law and curb subjectivity and randomness in case handling.”

Robots are also being considered for other workplace applications. For instance, a factory in the electronics hub of Kunshan said in 2016 that it was considering making a layoff of around 60,000 of its human staff and replacing them with robots.

Chinese news network China Plus reported that reception of the robots are mixed, noting: “Some say artificial intelligence, or AI, isn’t sufficiently advanced to avoid making mistakes. One error of judgment could have serious consequences, and so relying on robots in the judicial field would be a mistake. On the other hand, many are positive about such case management robots, believing that they can improve efficiency, cutting the time taken to handle simple cases by half.”

In the United States, automated legal assistants also abound; they are also sometimes called “robot lawyers”, but they do not look anything approaching what essentially a sentient tin can in sci-fi movies looks like – they are more of automated computer processes that help simplify the jobs of human encoders or data transmitters.

For instance, DoNotPay, a robot that has been helping people address disputable parking tickets since 2015, now also covers around 1,000 legal areas spanning consumer to workplace rights – and the service is completely free. (Related: Beat that traffic ticket with the help of the world’s first robot lawyer.)

Also, technology experts said automated assistance in the United States may achieve the convenience of taking away some repetitive tasks from American lawyers and may even go as far as arbitrating some civil disputes, but to reach what China has reached with its legal robots, the U.S. would still have to travel far.

Read up on more stories such as this one at Computing.news. 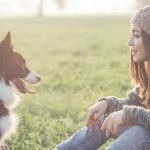 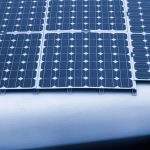 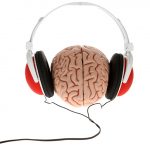 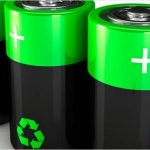 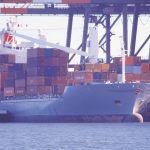