American tanks could become unstoppable thanks to force field tech 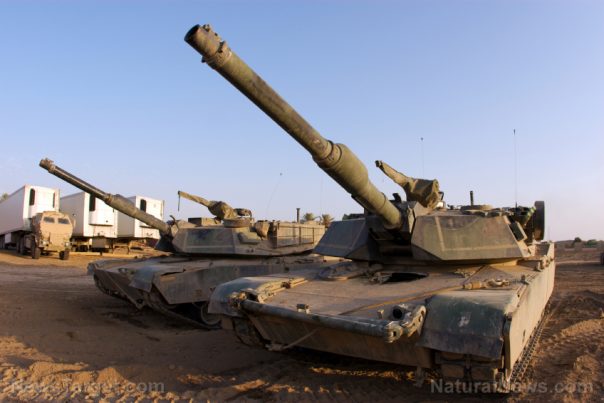 When you compare the smartphones of today to cell phones from 20, 10 or even five years ago, it’s easy to see how quickly technology can evolve. It’s not only our phones that are getting smarter; tanks are also enjoying new capabilities that were unheard of a few short years ago. New technology could help American tanks become nearly impenetrable, causing enemy attempts at firing on them to result in mid-air explosions instead of hitting their targets.

Within two years, she reports that we could have a breakthrough technology on our tanks that provides a “protective forcefield” or invisible bubble around them known as APS, or Active Protection Systems. The technology isn’t entirely new, but it has grown in leaps and bounds recently and has now reached the point where it can be thought of as a miniature missile defense system like those used to protect countries.

Different companies make this technology, but Russia and Israel are the clear leaders in this arena. America has been falling behind in recent years, so the U.S. military has been talking to Israel about applying this technology to its armored vehicles. Experts say the technology could change warfare forever and stop enemy fire from ever reaching tanks.

The M1 Abrams battle tank could be one of the first to get this incredible protective bubble thanks to a collaboration with the Israeli firm Rafael Advanced Defense Systems for its Trophy APS. It intercepts using 360-degree scanning to identify serious incoming threats like guided missiles or RPGs. In just milliseconds, it can evaluate whether a real threat is being posed and respond accordingly. After identifying these threats, it sends out countermeasures, which might entail blowing something up from a safe distance or neutralizing it.

In addition to stopping incoming rounds, it can pinpoint the location of the enemy that is firing on the tank by assessing its trajectory. It will relay this position to the force so they can act to stop the threat at its source.

Best of all, it does all this while protecting dismounted troops from shrapnel and other dangers. In fact, the IDF says it has adapted its tactics to ensure troops are protected better than ever thanks to the invisible shield and cover these tanks provide.

The aerospace and defense firm General Dynamics is collaborating with the Israeli IMI systems to provide Iron Fist Light, a smaller and lighter-weight APS, for the M2 Bradley series of Infantry Fighting Vehicles and Strykers, and initial reports show a lot of promise. It finds threats using a search and track radar as well as a staring infrared sensor, and it’s able to fire a small warhead to intercept threats.

General Mark Milley told the U.S. Senate that the army plans to eventually outfit its entire heavy force and all combat vehicles with APS. After all, if countries like Russia have this shield, America could be at a huge disadvantage by not having it. In fact, the technology could eventually make its way to JLTVs, Humvees, and Army helicopters. 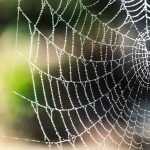 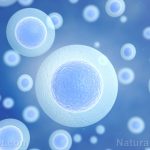 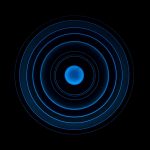 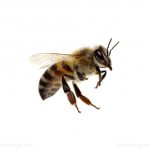 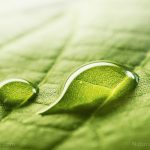