In yet another invasion of medical privacy, judge rules that a man’s pacemaker data can be used against him in an arson trial 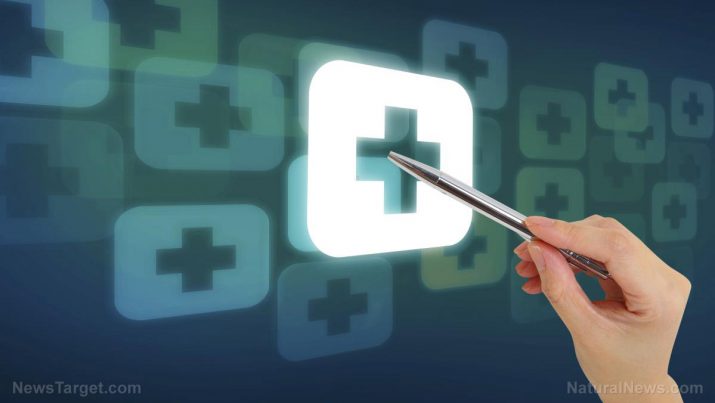 A Butler County, Ohio, judge has just ruled that private data from a pacemaker can be used as evidence in an indictment for aggravated arson and insurance fraud, according to the Journal-News. Earlier this year, authorities from Ohio arrested a 59-year-old man, Ross Compton, for allegedly starting a fire at his Court Donegal house in 2016. The fire caused $400,000 in damages.

Compton told the police that he had been sleeping when the fire started. After the fire woke him up, he packed some of his things into a suitcase and bags, broke a window with his cane, and tossed his belongings out of the window. Then, he left the house, picked up his bags, and took them to his car.

Middletown detectives, however, reported that Compton’s statements were “inconsistent” with evidence collected at the scene. Given his serious health condition, it would have been extremely difficult for the man to do all those things in such a short time frame.

To check his story, cops were able to obtain a search warrant for Compton’s pacemaker data. A cardiologist who reviewed his heart rate, pacer demand, and cardiac rhythms before, during, and after the fire noted that due to his condition it is highly unlikely Compton would have been able to collect, pack, and remove the suitcase and bags from the house while exiting his bedroom window during the short period he has described. Compton is now free on bond and scheduled to stand trial on December 4th, 2017.

Earlier this month, Compton’s attorney Glenn Rossi argued the pacemaker evidence is invalid because the search was an invasion of Compton’s constitutional rights and medical privacy. He said that it is just fundamentally unfair that the government can take and use medical records to incriminate a person.

Noting that there have been other cases where police seized medical records and blood samples for use as evidence in criminal cases, Common Pleas Judge Charles Pater ruled against Rossi’s defense. According to Pater, the individual data stored on a pacemaker is not more private than other things.

“There is a lot of other information about things that may characterize the inside of my body that I would much prefer to keep private rather than how my heart is beating. It is just not that big of a deal,” he said.

This judge’s decision makes privacy advocates worry that this case could jeopardize the privacy of our medical records. Where will they draw the line? Will all our personal technological devices become potential evidence in the future?

Compton’s lawyer told Cnet that he was disappointed with the court’s decision to allow private medical records to be used as evidence, noting that the issue is bigger than just his client’s case. Allowing such evidence further expands the government’s power to access our private information.

“We take the strong position that medical data regarding the inner functions of one’s body designed to assist a doctor in keeping a patient alive should be safeguarded against government overreach,” Rossi told Cnet. “As was argued to the court, what is next on this slippery slope as technology advances?”

Speaking to EnGadget, Electronic Frontier Foundation staff lawyer Stephanie Lacambra said that Americans shouldn’t have to make a choice between health and privacy. As a society, we should value the rights to maintain privacy over personal and medical data. Compelling citizens to turn over protected health data to law enforcement violates those rights, she added.

Governments and corporations such as Google are using your private information. Learn more at PrivacyWatch.news.