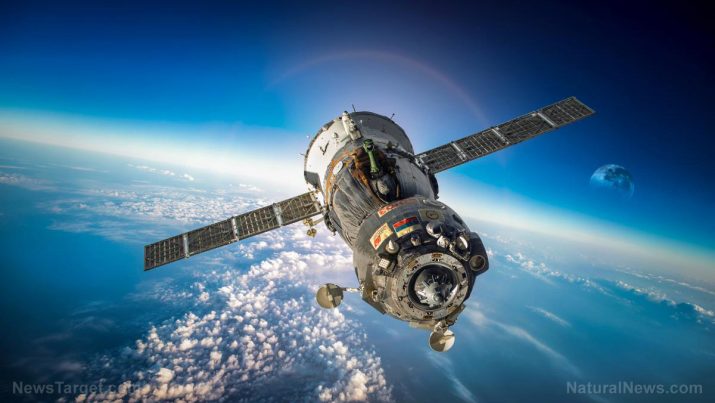 Outer space might become the latest place to be infiltrated by Bitcoin. An article from Space.com stated that NASA is funding the development of autonomous spacecraft that use digital currency technology to fly themselves through space.

The space agency recently issued a research grant to a team from the University of Akron that is working on autonomous decision-making systems. Future space probes equipped with these systems will be able to perform certain tasks without prompting from humans.

Current spacecrafts rely on commands sent by humans on Earth. This becomes a problem when the distances involved grow to millions or billions of miles, as radio signals can only travel so fast.

As the spacecraft travels farther away from Earth, the communications lag between it and its human controllers will increase to hours or even days. By the time its report reaches Earth, the probe may have already suffered an accident.

Therefore, NASA wants to make spacecraft smart enough so that they can handle certain simple but vital tasks like spotting and avoiding environmental threats. This way, researchers will not have to baby-sit their probes all the time.

Blockchain technology is used to record secure transactions involving digital currencies. It dispenses with the need for a third party that manages a central records database, such as a bank.

Bitcoin is the most famous of the many digital currencies that use blockchain technology. But Wei Kocsis’ research involved a rival cryptocurrency called Ethereum.

Unlike other digital currencies, Ethereum’s blockchain technology is not limited to recording transactions. It is also capable of running decentralized code.

For example, if the requirements for a transaction have been met, the blockchain will complete the contract on its own. These self-executing deals are called “smart contracts.”

Wei Kocsis believed she could adapt Ethereum’s blockchain technology into autonomous spacecraft. Even if the deep space probe loses contact with Earth for whatever reason, it will be able to take care of itself.

“In this project, the Ethereum blockchain technology will be exploited to develop a decentralized, secure, and cognitive networking and computing infrastructure for deep space exploration. The blockchain consensus protocols will be further explored to improve the resilience of the infrastructure,” she stated.

In an interview, Glenn Research Center official Thomas Kacpura remarked that this was NASA’s first foray into the potential uses of blockchain technology aboard spacecraft. He hoped that it would bring a slew of benefits to the agency’s space communications networks.

The most obvious benefit is that autonomous spacecraft will be able to respond to events in real time. The ability to dodge danger will reduce the risk of losing the expensive craft before it can reach its intended target.

Since the space probe will require less micromanagement, researchers can devote more time and energy to analyzing its wealth of data. Finally, blockchain technology could be scaled up according to the needs of future missions.

It may take a while for this particular investment to show the fruits of its labor. The University of Akron has not yet made any announcement about the potential timeline of Wei Kocsis’ blockchain-powered autonomous system.

Keep track of the latest advances in spacecraft design – including the inclusion of cryptocurrency technology aboard future spaceships – at Space.news.