Researchers have developed a hybrid energy storage device that is safe, environmentally friendly, and can charge in seconds 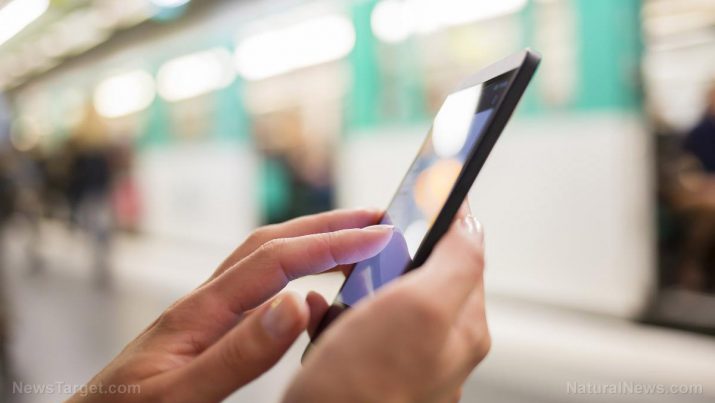 Being connected is a big part of modern life. Whether you like it or not, missing an important work email or a phone call from your children’s school can have serious consequences. A dead phone battery is enough to invoke severe anxiety in lots of people, and scientists have been working on solutions to meet the growing demand for power storage that is not only compact and safe, but also quick and long-lasting.

A team of South Korean researchers have come up with a novel hybrid energy storage device that could prove indispensable in today’s hyper-connected world. By using aqueous electrolytes in place of the flammable organic solvents found in most options, the battery is far safer and more environmentally friendly than anything that is currently available. It can be charged in less than 30 seconds, and it is suitable for charging portable electronic devices.

The team behind this potential game-changer is from the Graduate School of Energy, Environment, Water and Sustainability at the Korea Advanced Institute of Science and Technology (KAIST). Under the guidance of Professor Jeung Ku Kang, they came up with this clever solution that involves the assembly of fiber-like polymer chain anodes with sub-nanoscale metal oxide cathodes on a surface made out of graphene.

Although this is not the first time an aqueous approach has been used in batteries, conventional energy storage devices using aqueous electrolytes have been largely disappointing, suffering from short working lives and low power.

Aqueous storage devices use water-based solutions, which makes them less flammable than lithium batteries and also more affordable. However, the cells in the battery transfer electrons between two materials, and aqueous solutions limit the range of voltage between these two points to a greater degree than other solutions, which causes the anode to be eaten away more quickly.

The team has overcome these shortfalls by using the graphene polymers instead of metallic conductors. Graphene’s web-like structure creates a high surface area that enables higher capacitance. In addition, the carbon fibers on the anode transfer electrons into the aqueous solution more efficiently, giving the batteries more than 100 times the amount of power density seen in earlier devices as well as the capacity for more than 100,000 charges. Incredibly, just 20 seconds of charging is enough to bring it from 0 to 100 percent.

Ku Kang said: “This eco-friendly technology can be easily manufactured and is highly applicable.”

The source of power does not need to be strong, so it is believed that micro-generating power sources like photovoltaic cells could be used. While they won’t be giving lithium-ion batteries a run for their money just yet, the future possibilities are very promising for these cheap cells that aren’t vulnerable to fires in extreme conditions. Their environmental friendliness is the icing on the cake.

Their findings were published in the journal Advanced Energy Materials, and they come at a time when lithium-ion batteries are making more and more headlines for their hazards. Whether they’re causing headphones to explode, spurring recalls of devices like Samsung’s Galaxy Note, or causing hoverboards to catch fire and burn houses down, their dangers are increasingly putting them in the spotlight. This is one of the more promising potential solutions, and it could well become commonplace in the future. 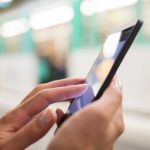 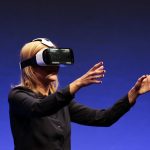 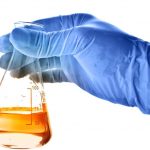 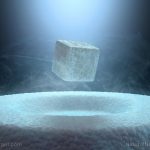 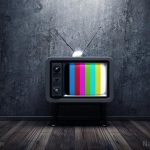