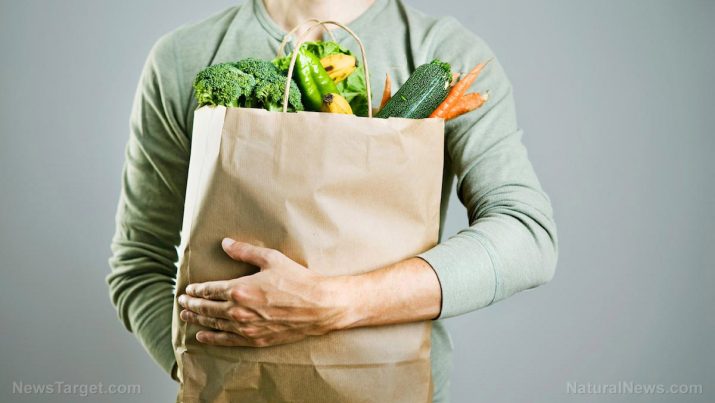 What do you get when a driverless car startup teams up with the biggest supermarket chain in the U.S.? The recently announced partnership between grocery retailer Kroger and self-driving car company Nuro is preparing a grocery delivery service that uses driver-less cars to bring your orders over on the very same day, an article in Tech Crunch reported.

Nuro will provide the self-driving technology to bring goods and services to customers in the last mile. In addition to delivering up to twelve grocery bags of goods ordered from Kroger stores, its driver-less cars can also haul dry cleaning and other items that could fit inside each vehicle’s two cargo compartments.

Dave Ferguson, the startup’s co-founder and president, considered grocery delivery to be a very thrilling market for Nuro. He was especially excited about teaming up with Kroger.

“With the pilot, we’re excited about getting more experience interacting with real customers and understanding exactly what they want,” stated Ferguson in an interview with Tech Crunch. “The things they love about it, the things they don’t love as much.” (Related: Safety alert: Experts recommend disabling many of your new car’s features due to risks of driver distraction.)

Ferguso’s company has set three main goals during the pilot program for the grocery delivery service. First, Nuro will find out if it can deliver on its estimated delivery times. Second, it will test the public reception of its self-driving vehicles. Last but not least, it will determine the interaction between its automated vehicles and normal cars with human drivers.

The pilot program will cover a single grocery. Ferguson believes that a successful test could see Nuro’s self-driving cars performing delivery services for many of the 2,800 Kroger stores throughout the U.S.

Kroger currently provides a same-day delivery service for 75 percent of its customers. Yael Cosset, the Chief Digital Officer of Kroger, expressed the retailer’s desire to make that service available to all of their customers.

Nuro is planning to cover the remaining 25 percent of its partner’s customer base. Its driver-less cars will be deployed to areas where Kroger stores have not yet been able to provide its grocery delivery service.

Customers will need to get used to the difference between Kroger’s existing delivery service and Nuro’s take on it. The human drivers of Kroger’s conventional delivery vehicles bring the groceries to the front door.

Nuro’s self-driving cars, on the other hand, will only be able to get as close as the driveway. People will need to leave the comforts of their homes to pick up their grocery bags from the driver-less vehicle.

Still, Cosset believes that Kroger’s current model of delivering groceries could be combined with autonomous vehicles. He brought up the possibility of deploying autonomous vehicles from 10 to 11 in the morning and then using conventional delivery vehicles for the rest of the day.

While Nuro is planning to go big with Kroger, it is also hoping to offer its services to other, smaller partners. Ferguson believes his company could offer its self-driving cars to bakeries, dry cleaners, florists, and other small businesses.

“I think the only way realistically to do that is to provide a way for customers to access all of these local services through one spot,” he remarked. “That way, we’ll be able to collectively provide this local community delivery service and have some way to get all these local businesses within the same experience.”

If you are curious about driver-less delivery vehicles waiting at the curbside, visit Robots.news. 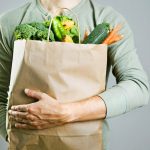 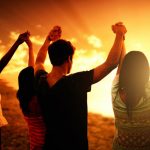 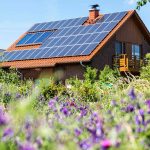 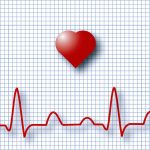 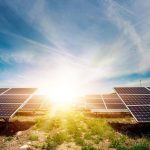